Eternal Sunshine of the Debugged Mind

A Chat-GPT story about Frustrated Fred debugging some gnarly code:

If only Frustrated Fred would have watched this debugging talk and approached debugging with a system and effective tooling, he wouldn’t have been so frustrated! 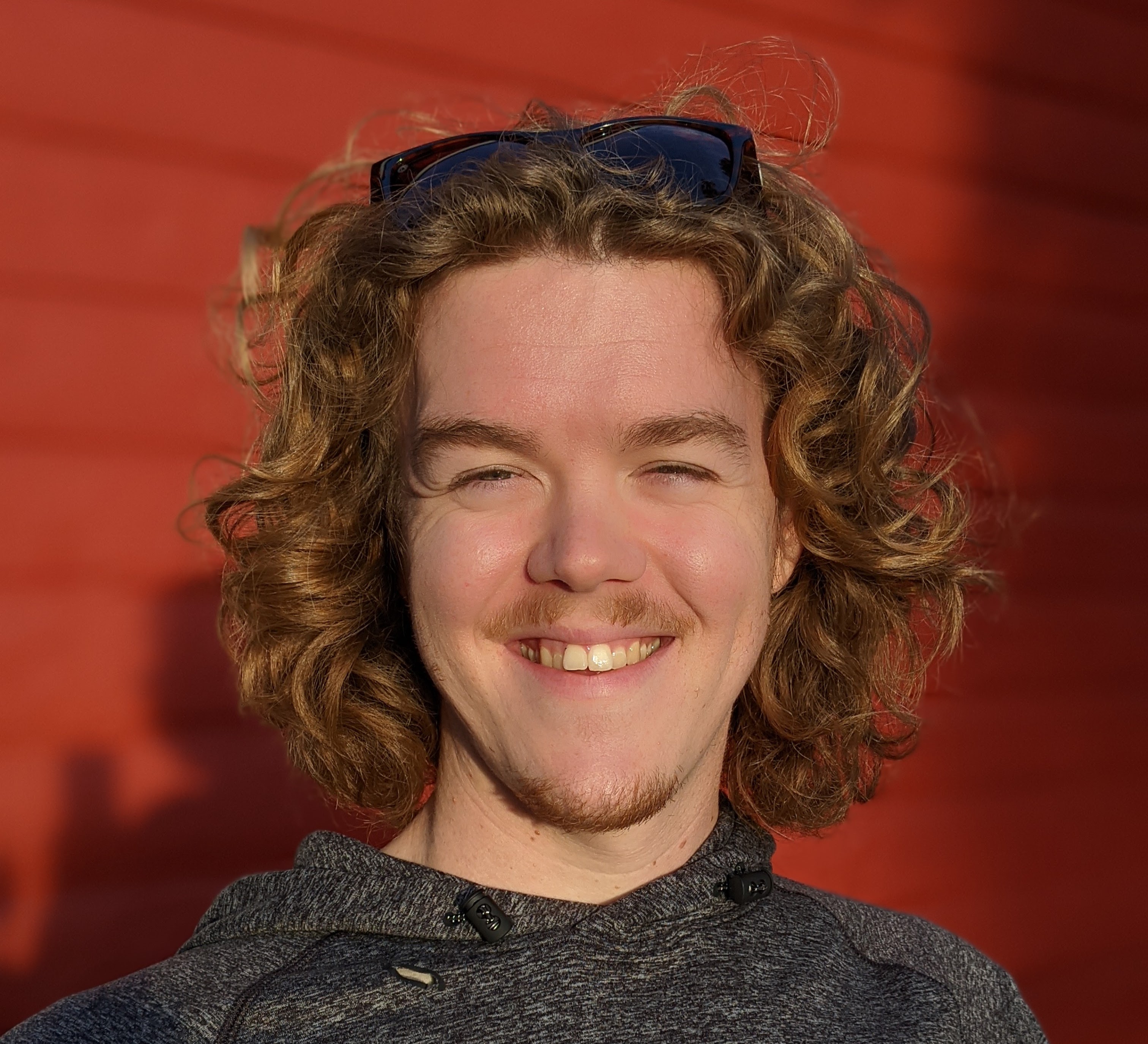 Ryan Kuhl is a Sr. engineer at Tatari, master's student at Georgia Institute of Technologs, and new dad.